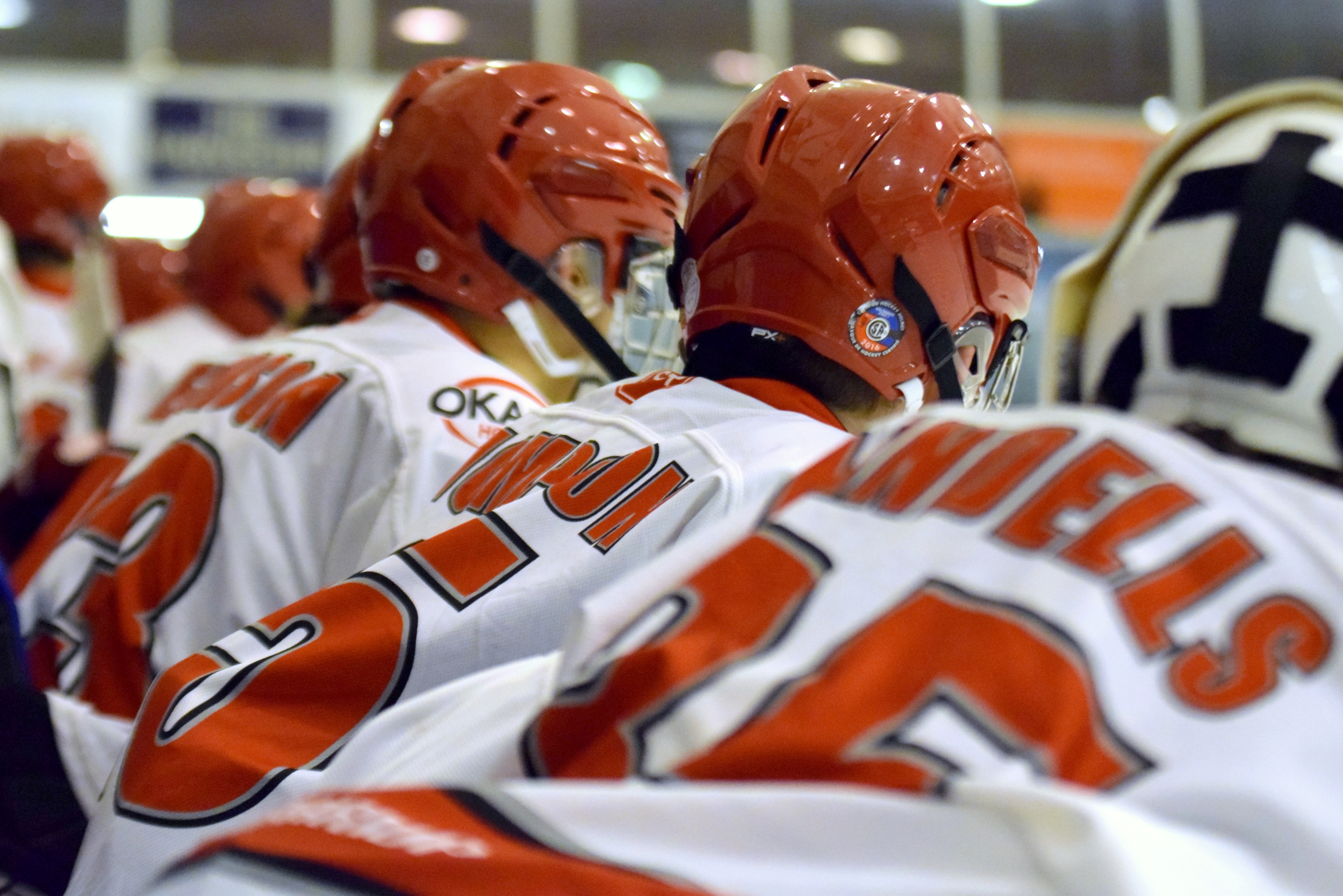 The Okanagan hockey UK academy is pleased to have the Swindon academy as their academic partner. The players attend the Beech Avenue site which hosts both secondary and sixth form students. Our student athletes follow the national curriculum and the Swindon academy are able to tailor their timetable to allow them to participate in on ice and off ice activities whilst fulfilling a full time academic schedule. During term time players from outside the local area will board with host families close to the school and the sports facilities used by OHA

Okanagan are supported personally by a full-time study supervisor who oversees their on-going development and gives support when necessary.

Ryan Aldridge said the hockey academy could only operate by partnering with key organisations. “The relationships developed by Okanagan with Swindon academy and Swindon borough council are key to the development of the hockey academy. The academic development of our student athletes is a priority for everyone concerned and under the watchful eye of assistant principal Nick Warren. We are sure that our players have everything they need to succeed in their studies.”

Nick Warren and his staff at Swindon Academy have been very positive and supportive. They are essential to the success of our project because the provision of high quality academic education is essential to the Okanagan mission.

Nick Warren said ‘The link between the hockey academy and Swindon Academy has proven itself to be really beneficial for both the players and the school. A significant number of players have found that their academic success has grown just as fast as their skills on the rink. This is because the quality of teaching at the school is consistently strong, and also because the way the school day is structured around the players’ rink time allows them to do both equally well rather than having to compromise one in order to be good at the other.”