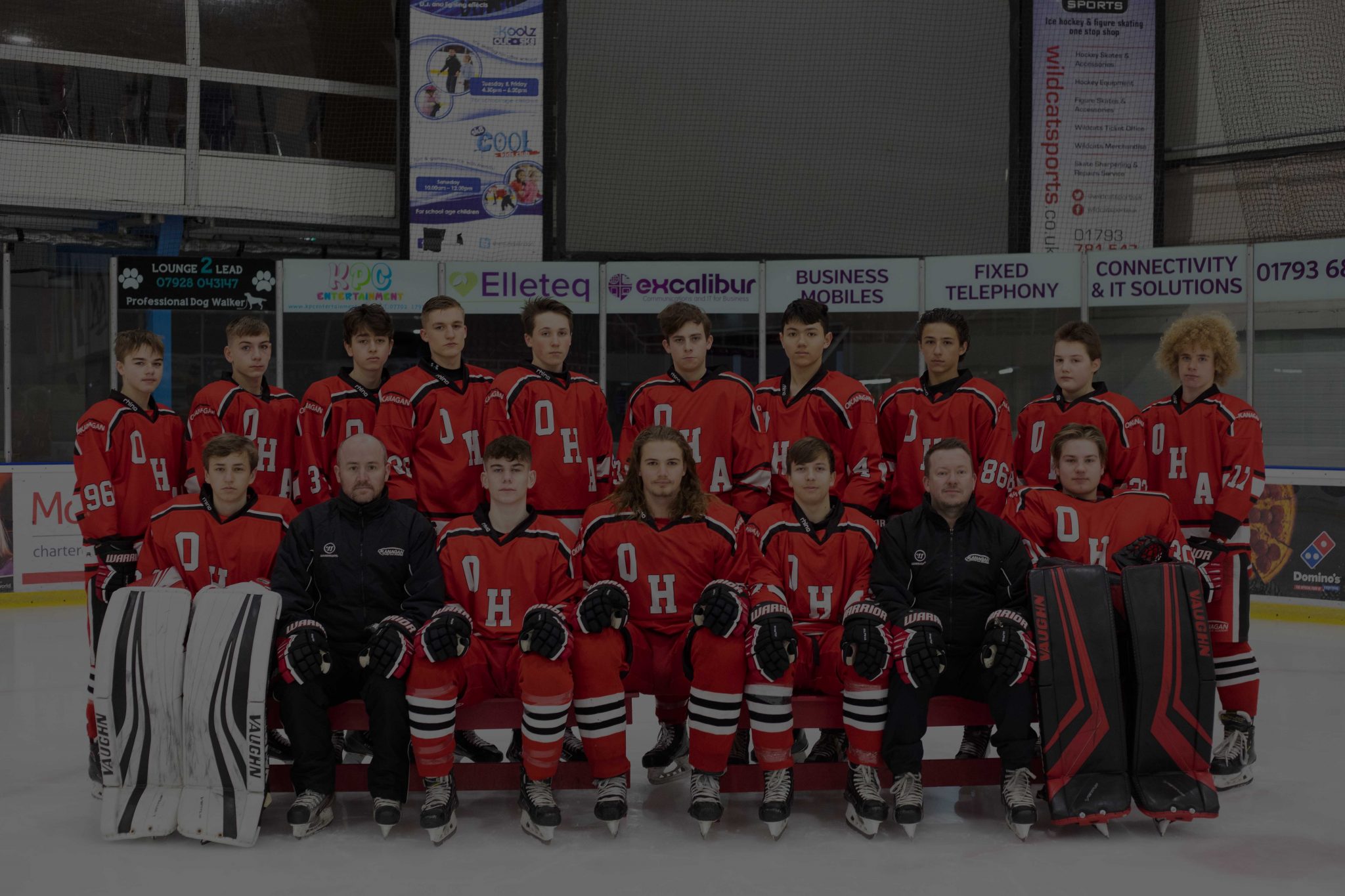 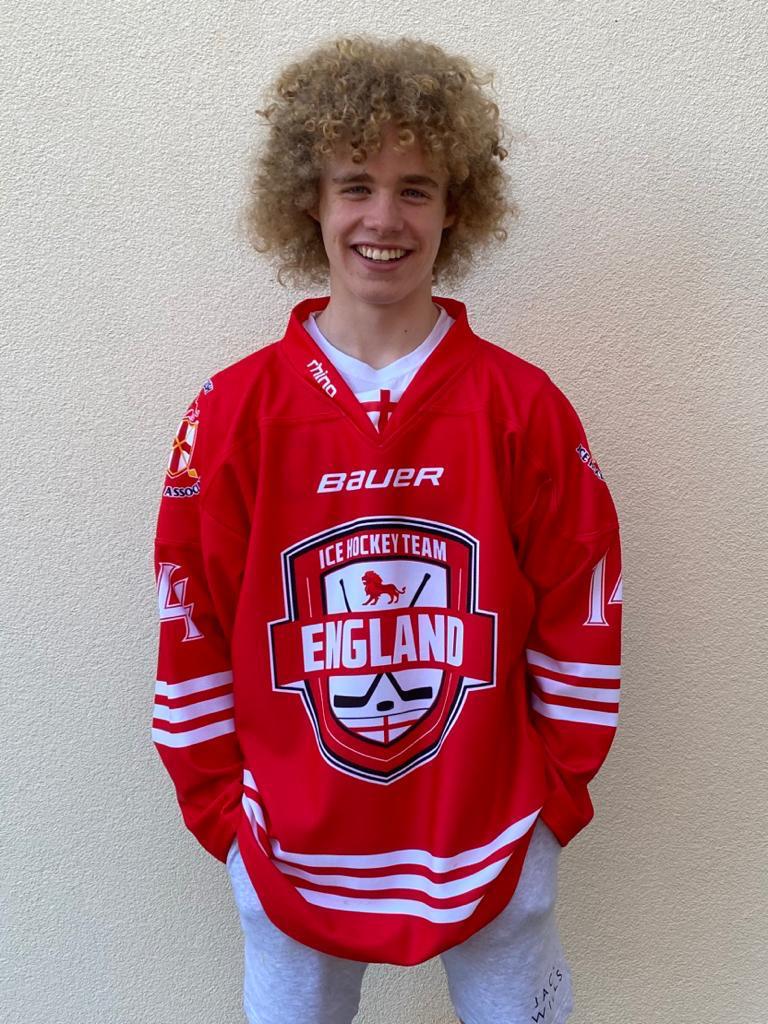 Posted at 12:35h in Events by Keziah
0 Likes
Share

With all this year’s England National Teams unable to travel to participate in their yearend tournaments the EIHA have this week confirming the players that were selected to represent England at each level and acknowledging the individuals that were chosen for this years teams.  OHA UK would like to recognise and congratulate Josh Shaw on being selected to the England U15 team, as well as having the privilege to be asked to Captain the team.  A request that shows how respected Josh is amongst the coaching team and his teammates. A great reward for his hard work this past year on and off the ice.

OHA head coach Ryan Aldridge said “Everyone is devasted for the boys that have been selected for GB, England and Conference teams this year, that they won’t get to travel to their tournaments and get the reward for their effort and hard work this year through selection trials.  But we still should acknowledge their selections.  Josh has had a standout season in his first year as an OHA player.   He’s been a consistent performer week in week out and has really worked tirelessly to develop his game to the next level.   He is a 14-year-old that competes effortlessly with the 17 and 18 year old’s in this league and that speak volumes about him as a player and individual.   He was picked for the GB U16s as an underage player, and now England U15s also, with the added honor of being asked to wear the captains C for the team.  Although he won’t get to throw the shirt on, we would like to say a huge well done to Josh from everyone at OHA for this recognition.”