The Pakozdi family Share their experiences of OHA UK 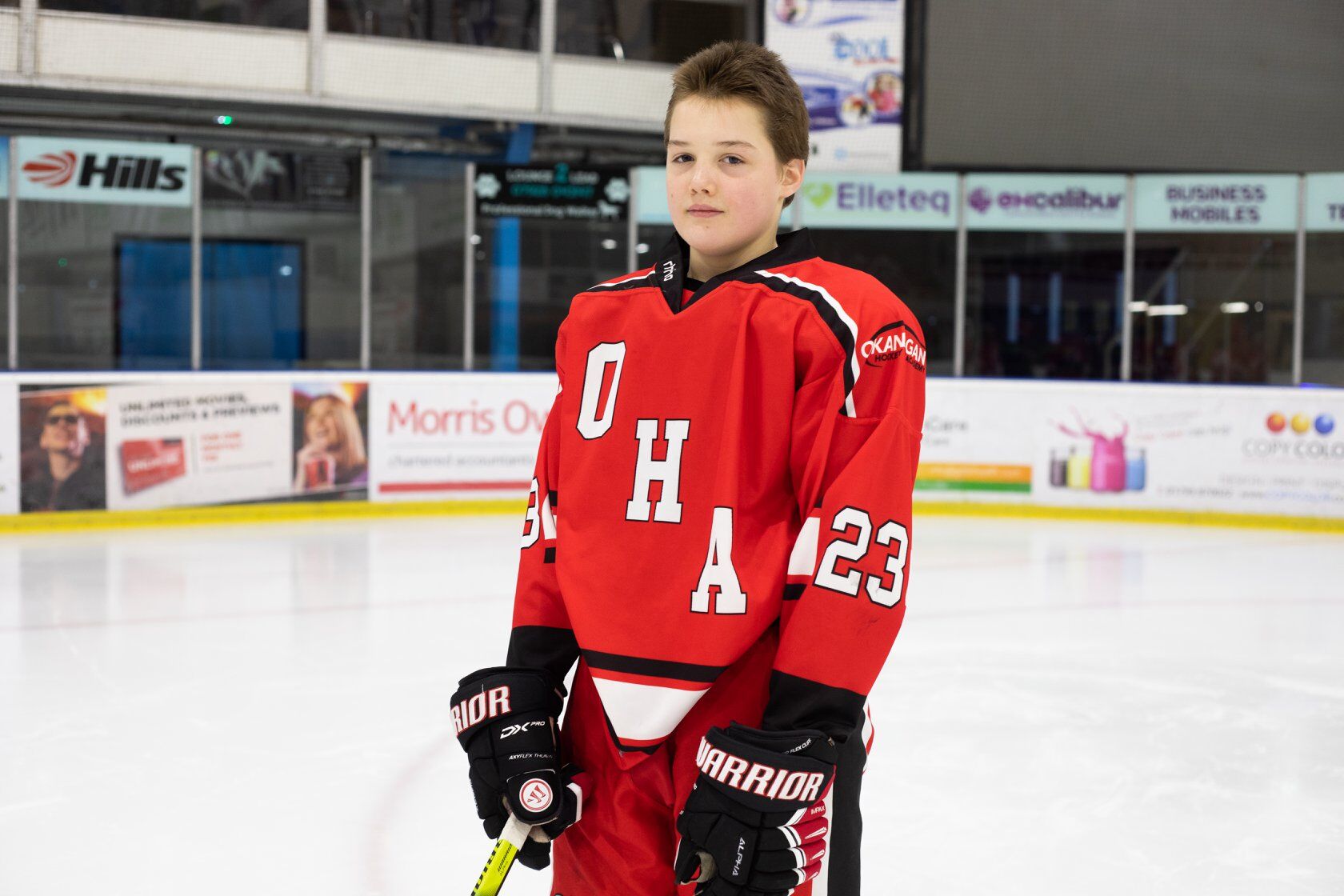 12 May The Pakozdi family Share their experiences of OHA UK

Firstly, we chat with alumni Balint. What were your highlights from your time at OHA?

I would have to say my final year at OHA was the most memorable for sure, we had a great group of boys and we were able to win everything in England. That year of hockey was one of the most fun years I’ve played. A great story that I’ll always remember is that I think, almost every Friday we scrimmaged in practice, Jordan Kelsall and I were usually the captains on each team and I remember about a week before the Rob Laidler tournament in Swindon we had such a competitive scrimmage we pretty near got into a fight and then an hour later we were sitting next to each other in class like nothing happened and I think that just shows how good the environment was and how committed we were to getting better every day.

What have you taken from your OHA experience that has helped you over the last 3 years in both the USA and Sweden?

In Sweden, we didn’t really have a set daily program, so it was up to me to work out, get on the ice as much as I can and make sure I eat and hydrate well. I think having a daily routine at OHA helped me to stay on top of things and with my work ethic, I was able to have a pretty successful year both individually and as a team. When it comes to the USA and the junior system, I think Coach Laurie Barron in my second year taught me a lot. It’s very different from what I was used to and players move up and down and get traded and I think it helped a lot to have someone like him tell his stories and explain how it works. I also learnt a lot in general from Ryan and his never-ending stories on bus rides. The 7 am bag skates, which I hated at the time, pushed me and I can confidentially say that I was the top 3 fittest player on every team since OHA. While I was still there, he pushed us to be our best and work hard every day. Overall, I think the most important thing I learnt at OHA is how to be a good leader and how much that affects the team’s performance.

Next up, we spoke with current student-athlete, Levente. How did you find your first year OHA?

My first year at OHA was great and I really enjoyed it. Throughout the year I have improved a lot on and off the ice. Everybody in the program has been very nice and caring and it was a joy to be part of such a good team.

How are you getting on with school work and keeping yourself fit while on lockdown?

While in lockdown we have a team and individual calls which help us have a structured day. We have to do the school work online and the coaches and teachers see what we have done and they also help if we need it. Our coaches have also sent us workouts to do to stay in shape during the lockdown. We also have a team quiz over the calls every Monday and Friday which has been really fun so far. Overall my first year at OHA has been amazing I met a lot of great people, improved a lot in all parts of life. Unfortunately, now we’re on lockdown but the team is still together helping each other.

We finished the Q&A by talking with the sibling’s father, Gabor What aspects of OHA were most appealing to you as a father?

On the sports side, Okanagan is a well established Canadian ice hockey development program which I believe is at the highest standard in this age group. The UK high school system has a really good standard, the kids can have the possibility to apply for anyuniversity with good A level results. The well organized billet families are giving us the security that the kids are having a normal family life and socializing possibilities but they are under control as well-definitely a better approach to dorms. For me, it is important to have an international cultural touch within the team and on tours abroad as well.

Balint spent 4 years in the programme, how do you think he changed while he was with us?

He learned all the skills, developed his physical body, learned the game, and as a result, he became an ice hockey player with the potential to step forward as a sportsman. On the other hand, he got a really good high school education, got his A-Levels, and successfully applied for a University programme he always wanted to be in. These are the facts. For me, the most important thing was that Balint developed as a person in a way that was way better than my original expectations. He learned the correlation between hard work and results, he learned how to handle a different culture and how to integrate into that, he learned how to respect others and how to behave to be respected, he developed as a leader in the team, he matured in a way to be prepared to take care of himself. He developed internal values and international behavior forms which I believe will be a perfect base for his entire private and professional life. And not to forget that he made friends and had great fun while he became almost an adult.

Levante is in year 1 of 4, what made you choose OHA again for Levante?

The simplest way to say: I wanted Levi to be coached and guarded by Ryan for these really important four years of his life. For me, Ryan is the quality and value assurance. It is great too, that Levi can have the same billet family that Balint had. Generally: Why should I make any changes as a father once a program delivered outstanding results with my older son.