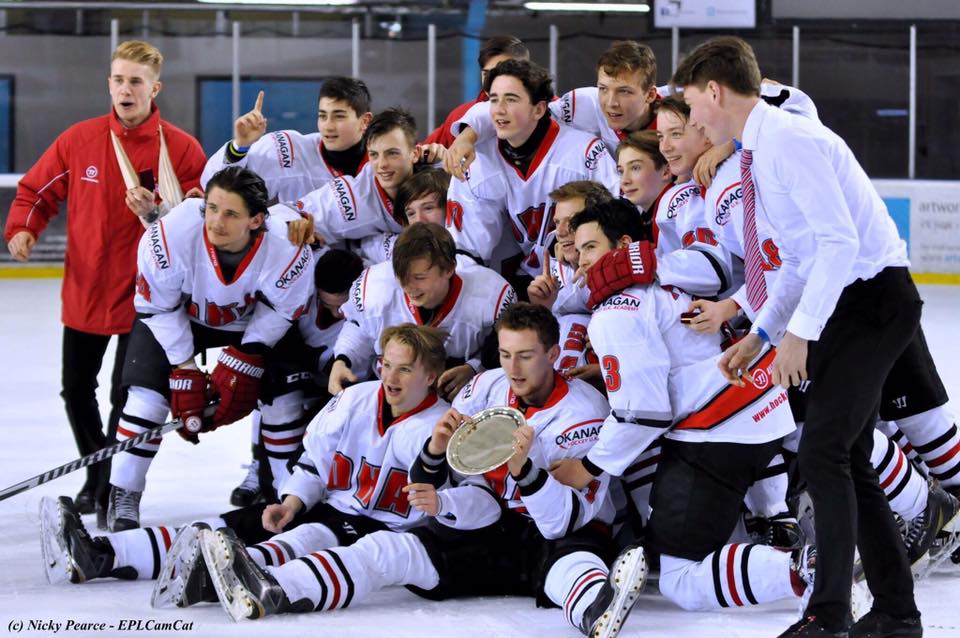 On Saturday 12th January 18, It was announced that OHA UK alumni Jordan Kelsall was named as an alternate captain. Jordan will stand along Liam Kirk (C) and Chad Smith (A). Head coach Slava Koulikov said “I think we have chosen a great leadership team and I have no doubt they will do a fantastic job.” Read more HERE.

On Sunday 13th January 18, GB U20 took on Lithuania. GB U20 fell short with a 6-4 defeat after a difficult first period ending in 4-0 to Lithuania U20. However, GB fought hard to claw back and ending the game by outshooting Lithuania 54-19. OHA UK saw our alumni players Cade Neilson and Harry Gulliver both score. Cade claimed a top-shelf powerplay goal and when GB Net minder was lifted Gulliver scored too.  Read more HERE.